• Place the dough on a micro-perforated grid (possibly with interposed a baking paper) under which we will place the baking tray. This creates a layer of air between the baking tray and the bottom of the bread (loaf /sandwiches) (photo n. 1). The bottom of the bread, not being in direct contact with baking tray, will not be subject to burning. Furthermore, if the bottom of the bread does not harden immediately, the heat can penetrate better and cook the inside of the bread well.
• It is better to create micro holes in the baking paper (if Non Stick Waterproof Baking Paper) to avoid the formation of humidity under the bread.
• Personally I use a flat cuki container with the bottom replaced with a perforated surface (photos n. 1 and 4). Cooking is perfect.
• If the dough is very hydrated, however, during cooking it will tend to swing up becoming a “ciabatta”. This type of dough should be cooked in plumcake-container; I use a aluminum one (made from a cuki ) to which I have given the shape of a plumcake container but without blocking the corners. (photos n. 2 and 3) The dough put in this container will tend to widen as the lateral sides with are not rigid; enlargement that will continue in the first phase of cooking and, in this way, the bread will take its own shape.
• Cooking must take place in the presence of steam and oven in static mode (without ventilation). We will put a pan of water in the oven (generally 100-150 gr. of water is sufficient). Moisture delays the formation of the crust allowing the bread to grow in volume.
• The last 10 minutes of baking, the bread must be placed directly on the baking tray without container and without pan with a temperature of around 180-200 degrees (dough hypothesis of 1500-1800 grams). In doing this you will find that the bottom of the bread will still be slightly soft: this will allow the heat of the last 10 minutes of cooking to make it “rise” again. Last recommendation: preheated oven and start cooking at 250 degrees then gradually descending in relation to the characteristics of your oven.
• Last step: if you want a bread with a crust open little the door of the oven, set the temperature to the minimum for 15-30 minutes according to the “consistency” of the desired crust. 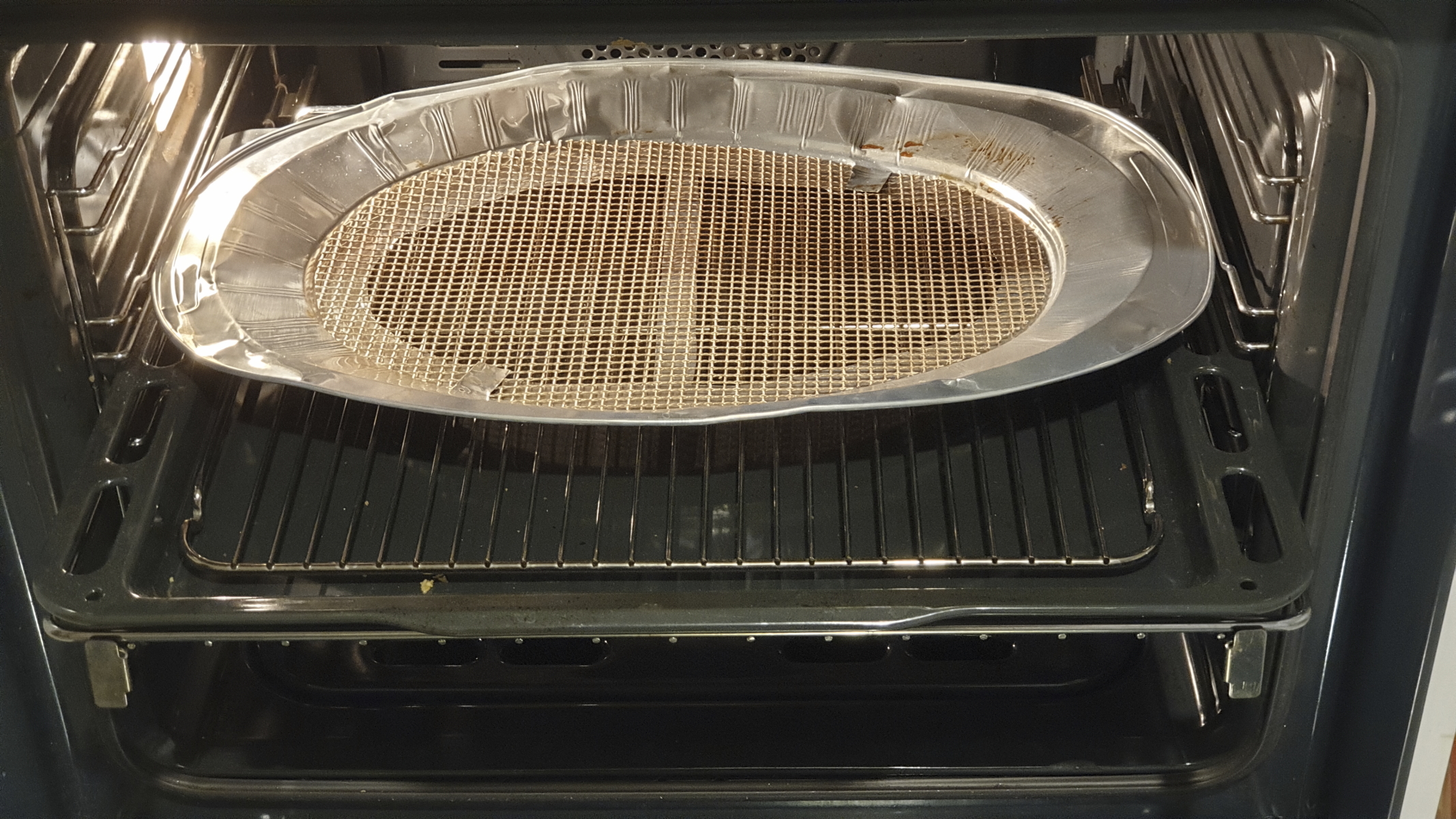 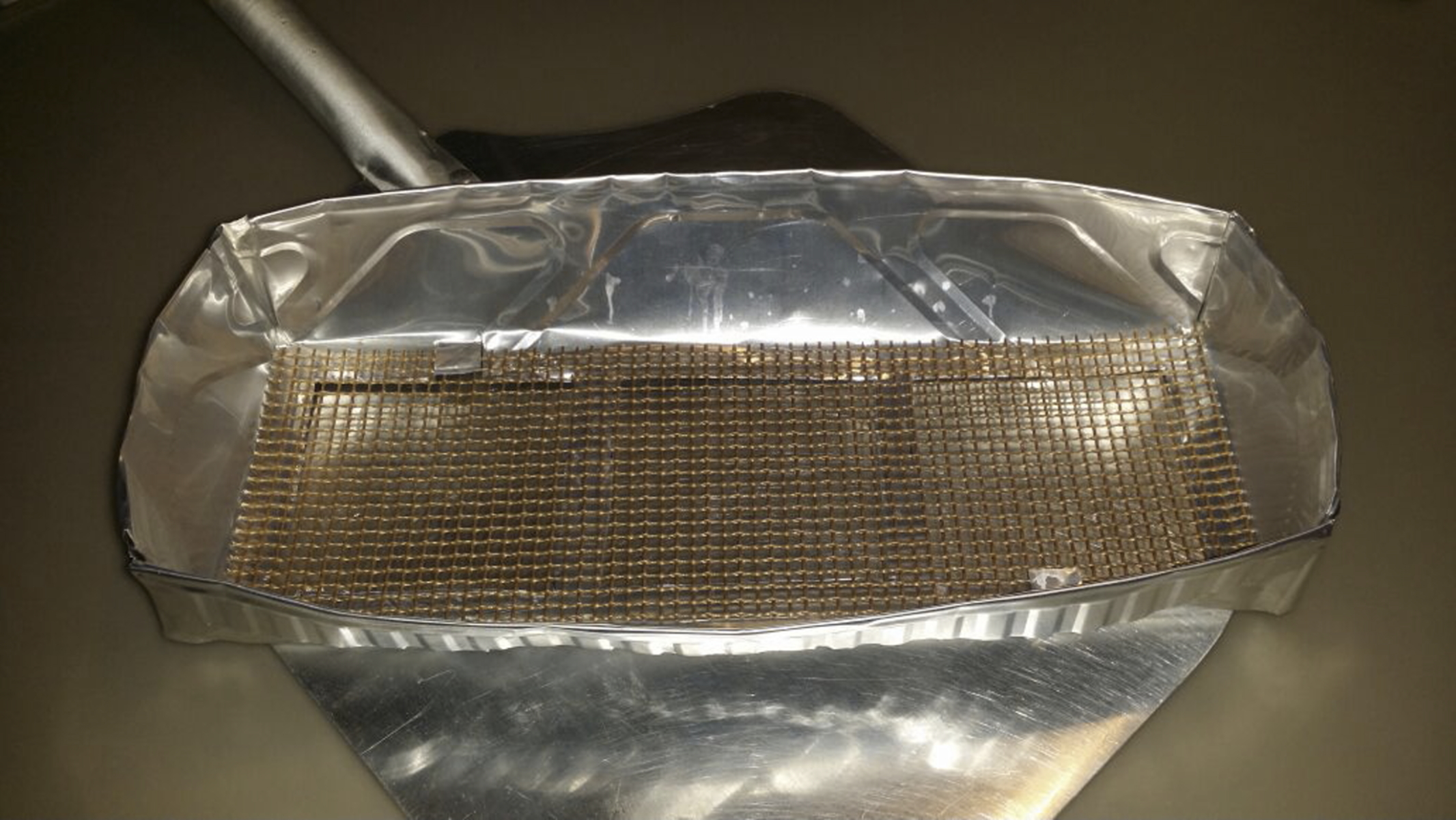 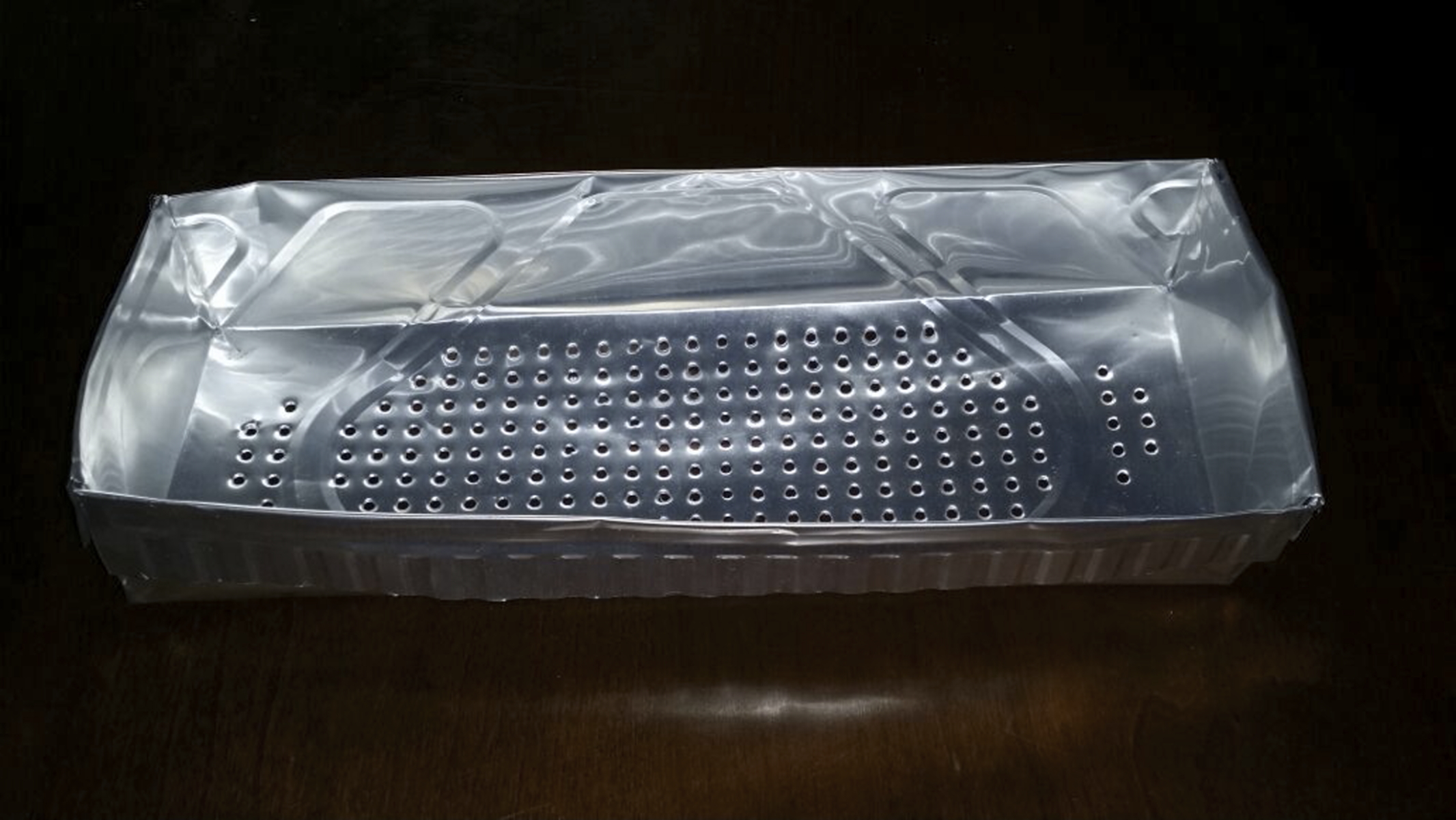 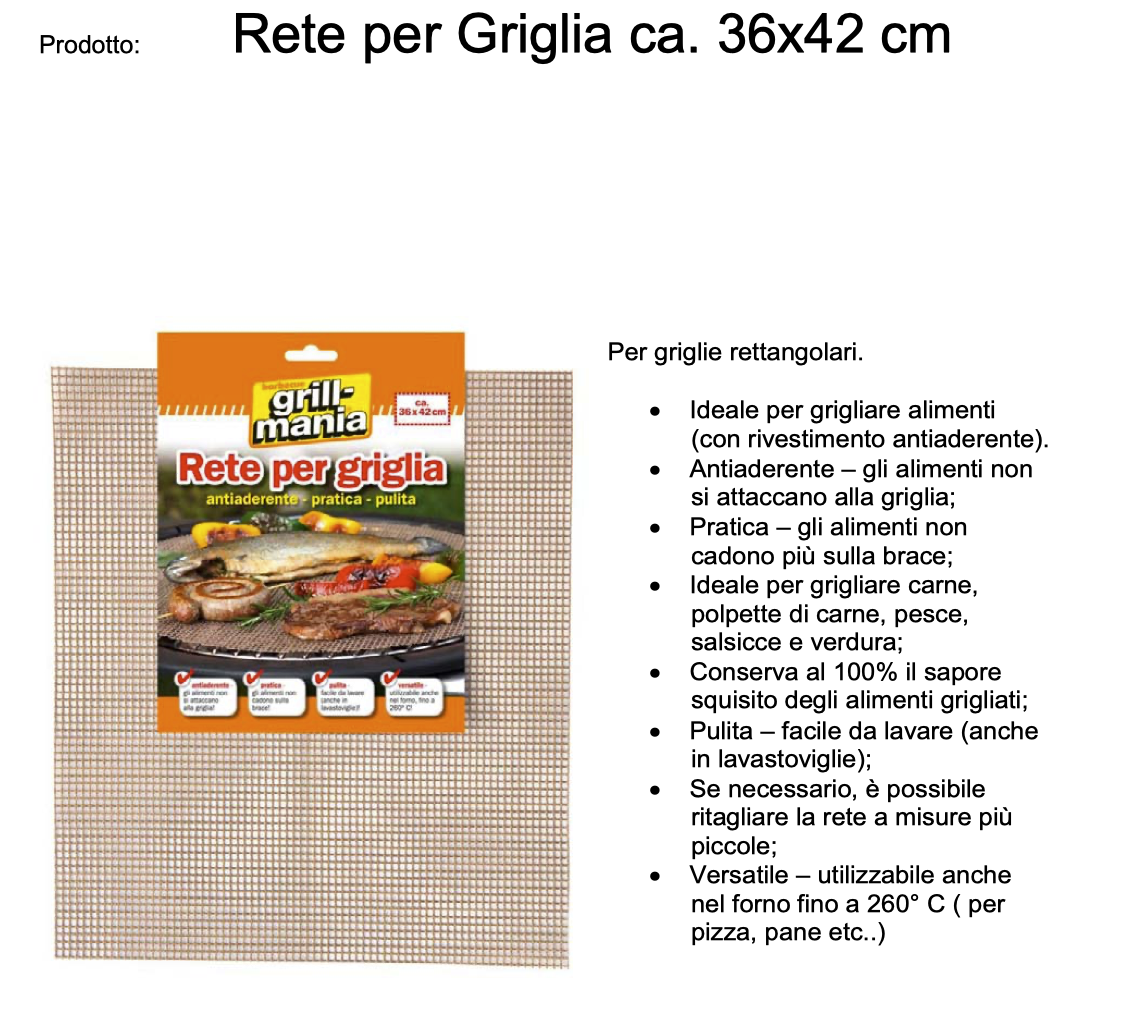 This test follows the one presented on 27th -September -2019: https://glutenlight.eu/en/2019/09/27/einkorn-bread100/
From that presentation we take all the introductory part that remains unchanged.
“Scientific research has long highlighted, in addition to the great digestibility and richness of mineral contents, also the high tolerability of some varieties of einkorn wheat (https://glutenlight.eu/en/2019/03/11/tolerability-of-the-monococcum-wheat/).
For this reason we dedicate particular attention to this grain.
In summary some of the possible difficulties are:
1. The least amount of gluten
2. The lower strength of gluten
3. Damaged starch (1)
4. Amylase too weak (falling number greater than 350). (2)
Furthermore, the creation of products for people who are sensitive to gluten / wheat but not celiac requires long maturation times for the dough so that the enzymatic processes also operate the transformations (hydrolysis) of starches and gluten (https://glutenlight.eu/en/2019/03/12/maturation-and-fermentation-of-a-mixture-of-water-flour-and-yeasts-and-or-lactic-bacteria/).
Long maturation times (over 24 hours) are not compatible with the stability of this type of dough at room temperature or above. Low temperature (4-6 degrees) a retarder prover (cold rooms for leavening control) must be used to slow the leavening and to help the maturation of the dough (or, for home preparations, the refrigerator). Once the maturation is over, it will then proceed rapidly to leavening/proofing. It must be used, because the product is designed for people sensitive to gluten / wheat but not celiac, the sourdough of the same grain we use or the most digestible and tolerable einkorn wheat. This sourdough will not give great contribution to leavening. Furthermore, the lack of gluten does not generate an abundant nor strong gluten network: we risk having a low and compact bread. You will have to introduce air into the dough during preparation.
You will have to use a very limited percentage of fresh compressed Brewer’s yeast that has the function of starter and collaboration with the lactobacilli. The flour to be used should always be from organic cultivation. The use of nitrogen compounds increases both the percentage of gluten and strength and alters the glutenin gliadin ratio. (https://glutenlight.eu/en/2019/03/14/fertilizers-and-wheat/). These notes are part of a new industrial method for making dough for bread and dry products suitable with gluten-poor flours (limited percentage of gluten and limited “gluten strength”). They are the flours that, in current practice, are not used for the production of bread. A first step we do using a simplified version (direct metod) of the a new industrial method that involves the construction of the pre-ferment followed by the final dough. Furthermore the method was adapted for a home preparation, so without the use – for example – of a a retarder prover.
Times and temperatures have been defined for a semi-wholemeal einkorn flour, stone-ground, producer “I grani di Atlantide di Lorenzo Moi” 2018 harvest. This clarification is necessary, because especially times and temperatures vary according to the flour (type and harvest) and its degree of refining (quantity of bran present). The method is for expert people”.